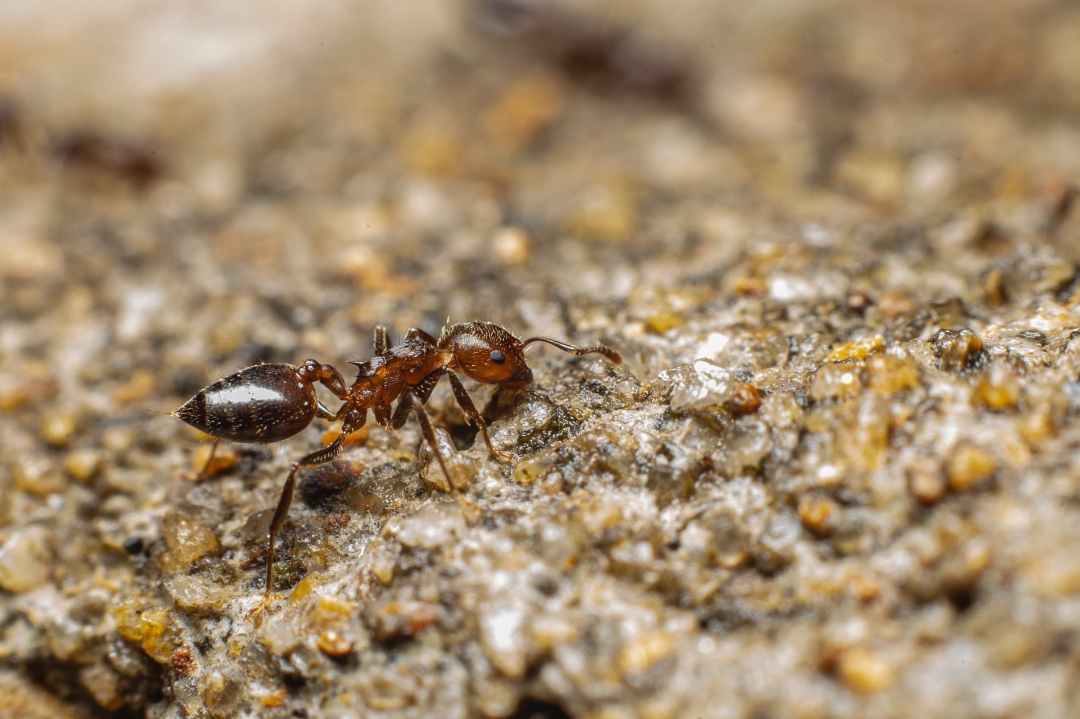 Out of the Ashes

After the recent fire storms that so destroyed Southern California I found myself reliving events that happened during the 2003 Cedar fire here in San Diego County. At that time the fires burned dangerously close to a piece of property my dad owns in a community called Descanso.

Looking back I remember the anxiety Dad and I felt while driving to examine the extent of the damage to the property. We were relieved to see Dad’s house and surrounding landscape intact. Two weeks earlier I had done some work on Dad’s house, and had commented on the beauty of the countryside. The landscape surrounding the property was rolling hills with tall golden grasses and beautiful hundred year-old oak trees; all that was visible now were sullen charred hills stretching out beyond the fence bordering Cuyamaca State Park.

Dad and I decided to take a walk out into the burned area. As we walked along I couldn’ t help but feel that by stepping beyond Dad’ s gate and climbing up the hill, I was on another planet; there was no life here — a moonscape in black. Embers still smoldered after two weeks; the smelI of wet ash permeated the entire area and caught in our throat. We walked for what seemed like an hour out into the burn. Stopping to rest, I happened to look down and noticed something moving in the ash.

To my amazement there was a little fur-ant moving around in circles. This little insect really caught my attention: I wondered how it could be so far out in the middle of the devastation. Leaning down I watched this little insect with such a definite purpose in its movement. Watching this little creature move around, my focus changed from images of waste and destruction to those of life and renewal. Here was a tiny ant trying to survive in what he thought to be his world; however the real world of green and vibrant vegetation was more than a mile away. As I started back towards dad’ s property and civilization, I couldn’ t stop thinking about this little miracle of life. Turning around, I found myself returning to where I had seen the ant. I emptied out my water bottle and scooped up the Iittle ant along with some dirt.

As I walked along, I thought about my own life. Walking back to civilization I realized I was a lot like the ant when it came to dealing with my alcoholism. There I was, this little person surrounded by miles of darkness, isolated from the real world; then, by an act of Providence Alcoholics Anonymous stepped in and gave me a hand up and I was given a second chance at life.

Looking around. I found a special place to release the little ant. As I let it go I thought to myself perhaps on a grander scale God looks down on humans with love and interest in a similar way. Like the tiny fur-ant, humans must appear minuscule in comparison to our wonderful Creator. Thankfully though, he’s ready anytime we earnestly seek His help. I’m grateful for the opportunity at a second chance at life sober. A.A. is alive and well here in San Diego. I sometimes wonder why little miracles happen in my life and why it took me so long to notice the miracles that I’m so thankful for today.